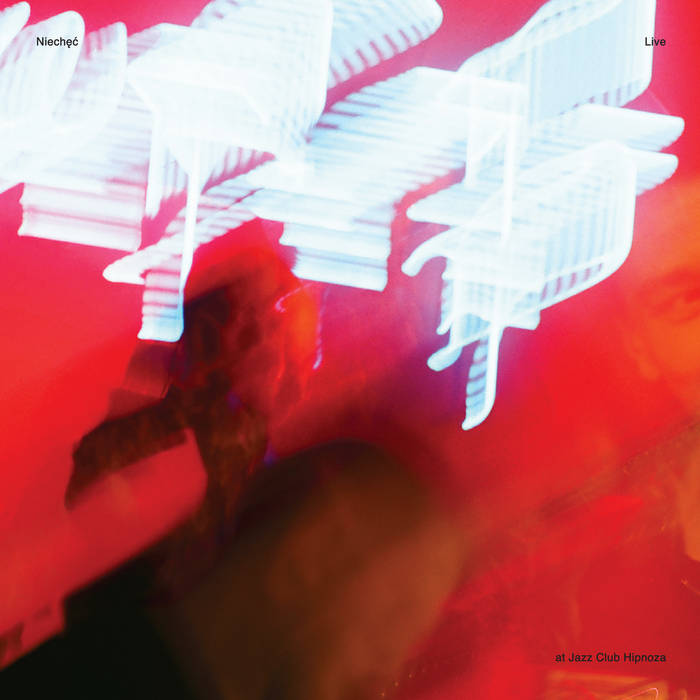 Niechęć’s debut album, called “Śmierć w miękkim futerku” and released in 2012, was met with universal acclaim from the jazz audience, and alternative rock fans as well. Before that they had performed at Open’er Festival and were appreciated by Polish Radio 3 as their ”Hope of the Year.” Their big asset is a fresh and rebellious attitude towards composing and playing live. ... more

Bandcamp Daily  your guide to the world of Bandcamp

Khruangbin and Greg Foat stop by with their amazing new LPs.